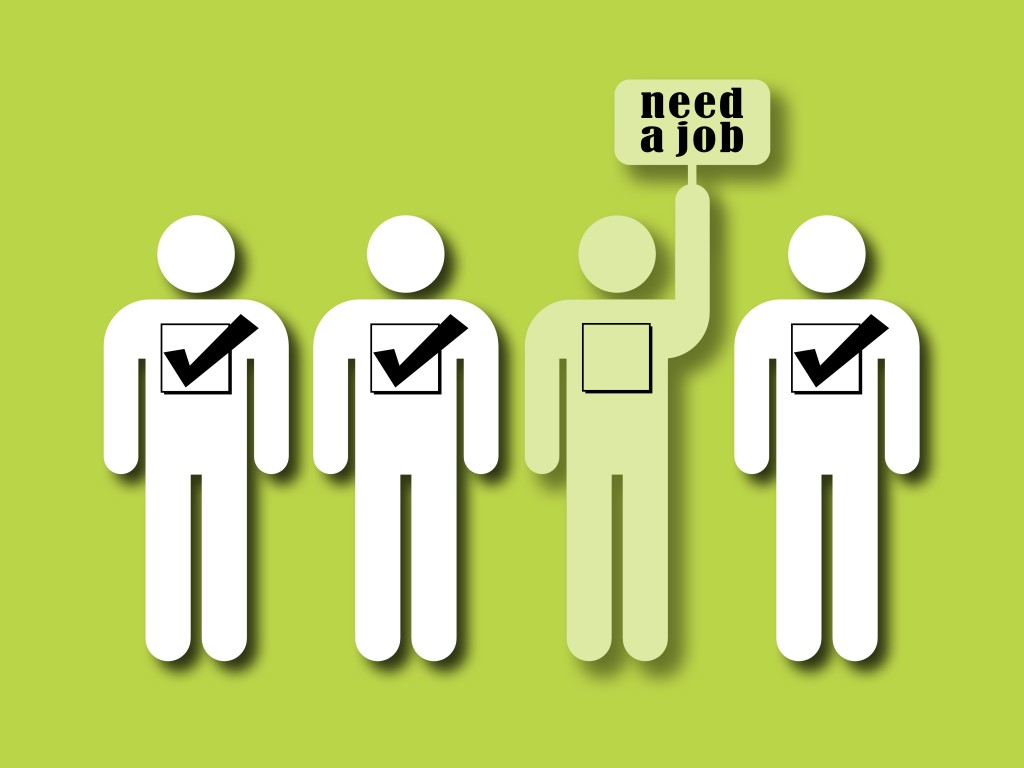 Many of us find ourselves a bit confused about the spin put on important issues in the media. One of the areas that hits closest to home is the “unemployment rate” which is sometimes referred to more specifically as the “U-6 Unemployment rate.” Is there a difference between the two terms, and if so, how might that difference affect us?

Simply put: There is a difference. ‘Unemployment’ is a general term commonly understood to refer to those individuals who do not have jobs for whatever reason. In a time of economic downturns, bursting mortgage and student debt bubbles, and other related financial issues, we should all be better aware of the real differences in terminology, especially how our livelihoods may be affected.

The Bureau of Labor Statistics (BLS) considers the U-3 rate the “unemployment rate,” but others argue that the U-6 rate should be the official percentage. The difference for us comes largely down to whether or not those who are underemployed and/or working part-time jobs to survive are (U-6) or are not (U-3) “unemployed” and able to obtain benefits.

Portal Seven provides an interactive table for viewers to see the difference in percentages between the official unemployment (U3) rate, the U6 rate, and the other categories since the year 2000. Historically, the U6 rate runs 2-3% higher than the official U3 unemployment rate. Although this may not sound like a significant percentage difference, in June of 2014, 275,000 additional part-time workers were added to the 7.5 million already included under the U-6 category (BLS, 3 July, 2014).

If we were part of that group, we would no longer be considered unemployed (and perhaps benefits eligible) under the U-3 category. The media is already spinning the decreased unemployment (U3) rate as economic improvement. Because those 275,000 workers found part-time and/or temporary jobs in June of 2014, they are no longer considered unemployed (U-3). Officially, the “unemployment rate” (U-3) went down. However, for those who regard U-6 as a more accurate measurement, the unemployment rate went up, negatively impacting more of us. The difference between the terms ‘unemployment’ and the ‘U-6 unemployment’ rates can have a significant impact on our financial well being.