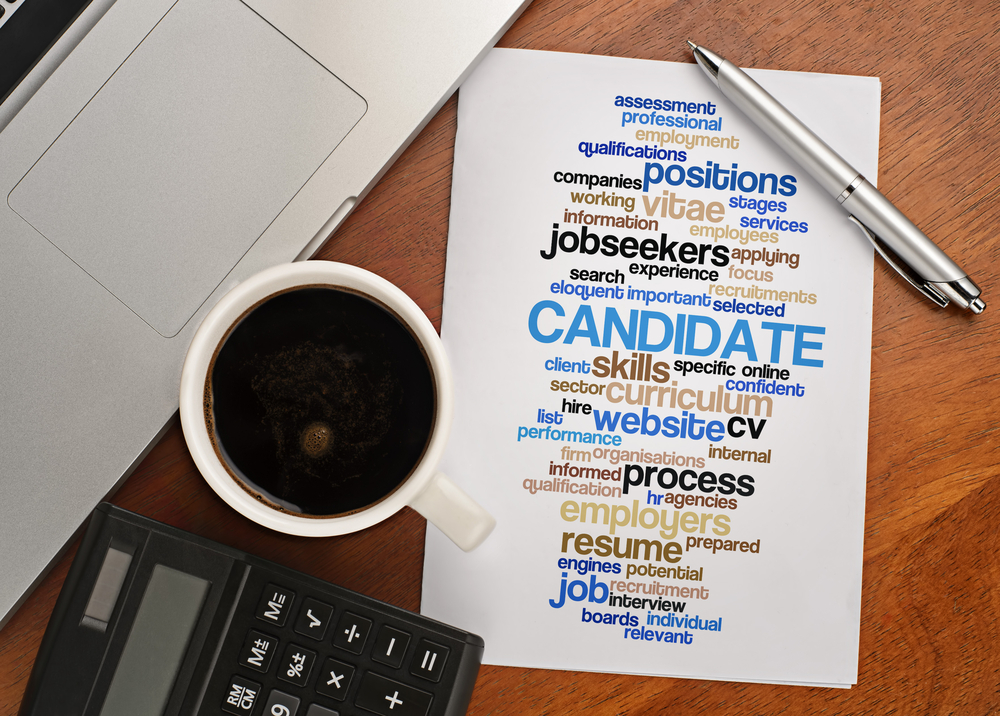 Sending out resumes to jobs can be stressful, but MyJobHelper.com is here to help! Here is a summary of a recent white paper that we published to help you make resume customizations and get 3 times as many interviews!

Part I: The Importance of Keywords On Your Resume: Making It Past ATS Systems (Applicant Tracker Systems)

It is important to write a resume that stands out to recruiters because resumes are screened by Applicant Tracking Systems that weed out candidates it fails to deem a proper match. To overcome this screening process, it is imperative to customize your resume based on the job to which you are applying. The best way to customize your resume is to use the keywords posted in the job description. Additionally, action oriented keywords can help your resume clear the scan. Such words include: “reduced,” “improved,” “developed,” “researched,” “created,” “increased,” “accomplished,” “won,” and “under budget.” Be careful: cramming in keywords excessively will likely result in an instant rejection of your resume!

It is crucial that your resume is in a format that is scannable; non-scannable formats can cut your resume’s odds of being seen by sixty percent. To ensure that your resume correctly validates in an ATS, the file should be saved and sent as a Word Document or Text File. Avoid using Adobe PDF files as well as scripts, designer fonts, logos, background images and photos. Finally, include plenty of white space and distinguishing line breaks so ATS systems can parse key sections.

Part III: Impact of Keyword and Phrase Customization When Submitting Your Resume Online

When submitting resumes online, the role that keywords and phrases play assumes an even greater importance due to the sheer volume of resumes submitted to major job websites. MyJobHelper conducted a test where two resumes were submitted for the same set of twenty, randomly selected customer service positions. The first resume incorporated keyword and phrase customization while the second resume did not. The results? The first resume received six separate requests for interviews while the second received only two.

MyJobHelper.com is one of the fastest growing job sites in the world. Launched in 2013, MyJobHelper.com has attracted over 12,000,000 job seekers and tens of thousands of employers have been featured on our site.