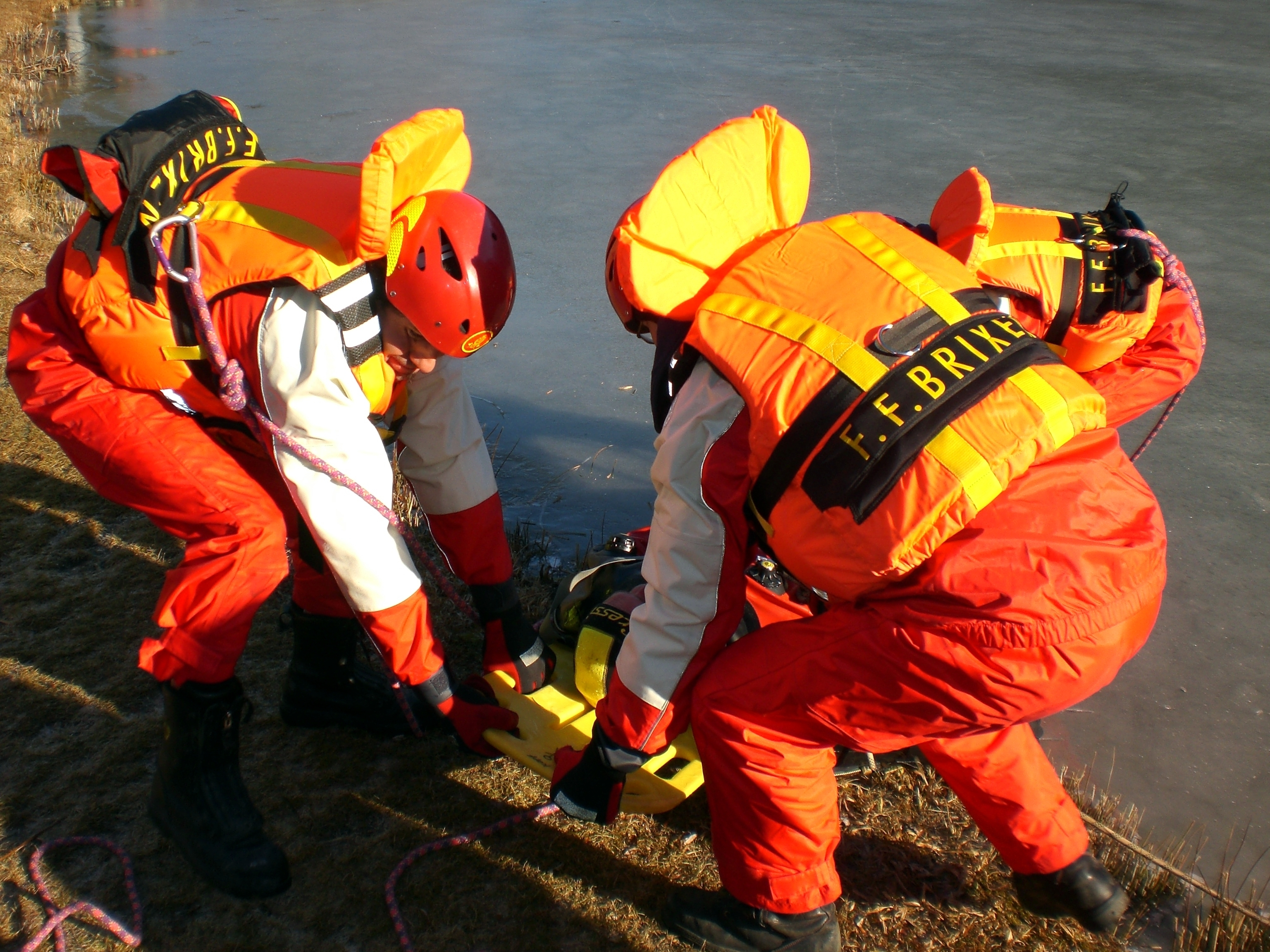 Oftentimes, the jobs that pay the most also include higher degrees of responsibility and stress. Consider how much pressure it must be to work as a brain surgeon and you get the idea. Yet, there are a number of jobs that involve a lot of stress that offer more reward than just a paycheck.

Think you can handle the heat? Here is a rundown of the top 10 most stressful jobs in America today.

How does being dropped into the middle of a war-torn city in the middle of the night with active rounds breezing past your head sound to you? What if you would be fighting for freedom around the world? Active military personnel have consistently rated as having the most stressful jobs in America. Earning around $28,840 as of 2014 figures, these are dedicated people who put their lives on the line daily.

Saving lives and property are the duties of the modern day Firefighter, a job that comes with a high degree of stress. While they earn an average of $45,250 annually, being a firefighter is a dangerous job filled with physical and mental challenges. Nearly two-thirds of the entire American population is protected by career firefighters. As of 2014, there were some 1.2 million full time firefighters in the US, with about 350 thousand of these folks being volunteers in the communities they serve.

Emergency Medical Service personnel are on the front line of saving lives too, when it comes to responding to medical emergencies. Perhaps no other EMS role is more stressful than those who work the 9-11 emergency lines and drive ambulances into unknown situations. Earning from $33,000 to $50,000 annually, they work long hours and often have special ongoing training for paramedics. Jobs abound as the health care market continues to see a great deal of demand from the geriatric population.

Imagine trying to fly a million dollar plane filled with travelers safely into some of the busiest airports in America? This is what airline pilots do several times a day, along with dealing with passengers, long hours, and layovers that can be exhausting. Airline pilots earn on average $112,000 or more per year, but they have schedules and responsibilities that make all other jobs pale in comparison.

Thinking dealing with people is a snap? Think again. Public relations managers have some of the most stressful jobs in America because they are the face of the businesses they represent. Each PR manager must carefully navigate the industry to brand it and maintain a positive image to the public at all times. They often deal with bad press received too. PR managers earn around $54,170 annually.

Like organizing people and parties? Then maybe a career as an event manager is in your future. Event managers have learned to embrace high levels of stress and deadlines to create events for large and small groups. From parties to large-scale conferences, event managers must be able to deal with the unexpected things that come up before, during and after each event. They earn around $45,000 per year or more.

One may think being on the top of the corporate ladder would make for a stress-free career, but senior executives bear the weight of every decision on their shoulders constantly. They generally earn well over six figures, but it comes with a lot of personal sacrifice and sleepless nights.

Do you think you would like to work for yourself? It sounds nice, right? Now try to combine your interests and talents in such a way you can earn a decent living, and you can see why being a solo entrepreneur is one of the most stressful jobs in America. Entrepreneurs typically don’t see any real earnings until they have been in business for at least 2-4 years.

“Serve and protect” is the motto of all police officers, which is why they have one of the most stressful careers in America. Police officers in mid-size cities generally earn around $55,200 annually, but they work long hours and often put their lives at risk for the benefit of others.

Always staying one step ahead of ground shaking events is what puts news reporters into one of the top 10 stressful jobs in America. News reporters are often the first on the scene following emergency and law protection personnel, so they can capture things as they happen. This means long hours and personal time sacrifice 24/7. News reporters earn about $35,000 per year, unless they are paid for a historical story.

Like driving? Like people? Then a job as a taxi driver may be just the ticket for you. Taxi drivers are ranked as being in very stressful careers because of the risk they are in every day, due to robberies and congested traffic conditions. Many have poor health habits from being behind the wheel of a vehicle all the time too. Taxi drivers earn around $23,000 if they are lucky, so it’s not a glamorous job.

If you are brave and think you would like to try one of the above stressful jobs, you can find them here at MyJobHelper using our local job search engine.