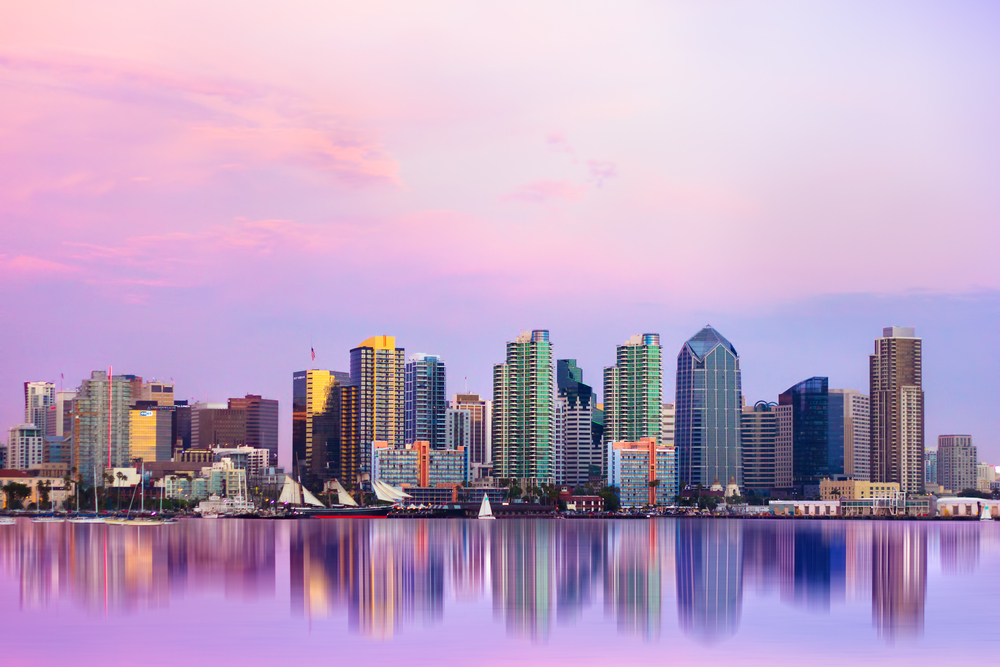 Finding a part-time job in San Diego can be a daunting task for some, especially for individuals who need something flexible or whom do not know where to start looking. It can seem as if everyone is just hiring for full-time jobs, or temporary seasonal work.

San Diego – The Birthplace of California

Known for its mild climate around the year and as the ‘birthplace of California’, San Diego is the second-largest city in the state in terms of population. It is the eighth-largest city in the country with a population just under 1.4 million people as of most recent figures. The city’s main economies are military and defense activities, international trade, tourism and manufacturing. This means part-time jobs in San Diego are often centered around these industries.

The list below consists of some of the most common part-time jobs in the city of San Diego (according to the US Department of Labor):

How to Search for a Part-time Job in San Diego

Are you currently residing or moving to San Diego? Are you looking for extra work aside from your current job? Do you need to make money while going to school full-time? Consider getting a part-time job in San Diego to make extra money. How can you find part-time jobs in San Diego? Search locally using the resources available.

One such resource is http://myjobhelper.com, which allows you to search for part-time jobs within a specific radius of San Diego. The site is easy to use, easy on the eyes, and returns thousands of results based on the information entered. Simply search using a job title or keyword and the zip code of your residence near San Diego.

You can also sign-up for job alerts on the site so you can be notified when new part-time jobs are posted to myjobhelper.com. This makes it incredibly easy to find part-time jobs in San Diego. You do not even need a computer. Simply use your tablet or mobile phone to find your next part-time job in the city.