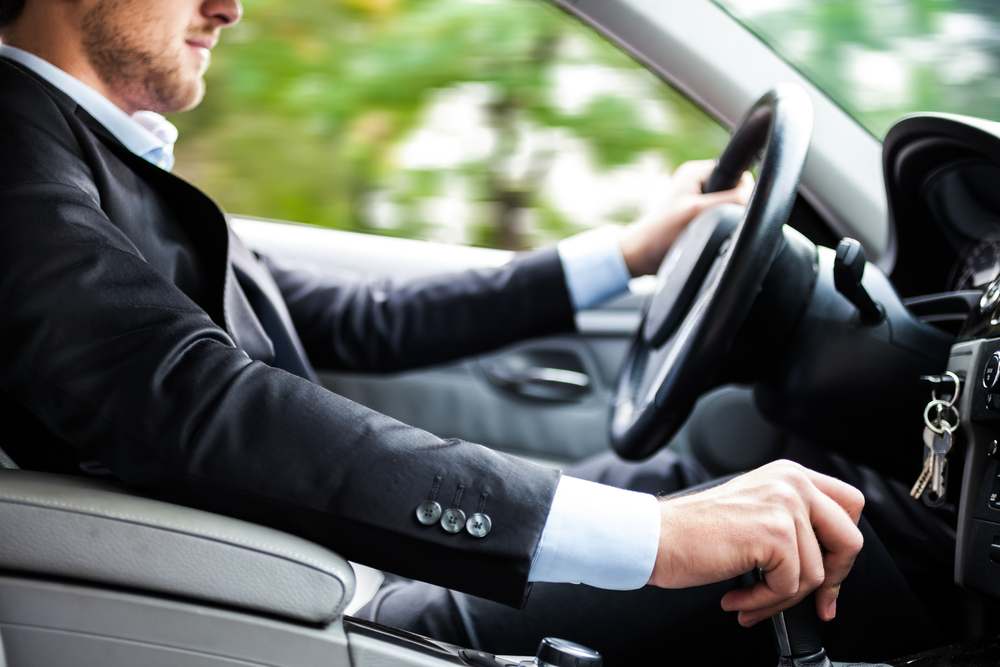 Let’s take a look at what is shaping the sharing economy and the surge of jobs that are coming as a result.

Uber Has Flooded the Market with Jobs

Uber, and other car services such as Sidecar and Lyft, allow people to use their personal vehicles to transport customers who need rides around town. These companies operate in hundreds of cities across the United States. The customers request transportation using a mobile app and then a driver in the vicinity of that customer is notified of a fare. There is no money exchanged, only electronically, so drivers are protected in that manner.

Because the requirements to operate using Uber or Lyft are minimal; you need a specific type of vehicle and a clean driving record, many people are signing up to become drivers. These people can work their own hours and make a great living if they can devote the time to being a driver, which can become tedious if sitting in traffic during the morning and evening commutes.

TaskRabbit is an interesting service. It allows customers to outsource small tasks to people willing to complete them in and around their neighborhood. For example, if you want to have a garden at your home, but don’t have the time or talent to grow one, you can look to TaskRabbit for an experienced gardener in your area.

Some other jobs found on TaskRabbit include dog sitting, dog walking, housesitting, hair styling, cleaning, moving, repairs and much more. Some people even offer their services as a personal assistant on TaskRabbit. This means that customers can hire people to run their errands, go grocery shopping for them and make tedious phone calls.

Even though jobs have been flooding the market due to Uber, TaskRabbit and Lyft, there is still uncertainty in work for employees. Many do not know what they will make from day-to-day, but they still see it as a viable way to make a living. Some employees, based on the fares they pull with Uber and the tasks acquired off of TaskRabbit, can earn as much as $25 per hour. They might also need to pull down an 11-hour day to make it work, but some are getting it done.
As companies like Uber and TaskRabbit continue to explode across the country, more and more jobs are becoming available for workers who want to have their own schedules and be their own boss.