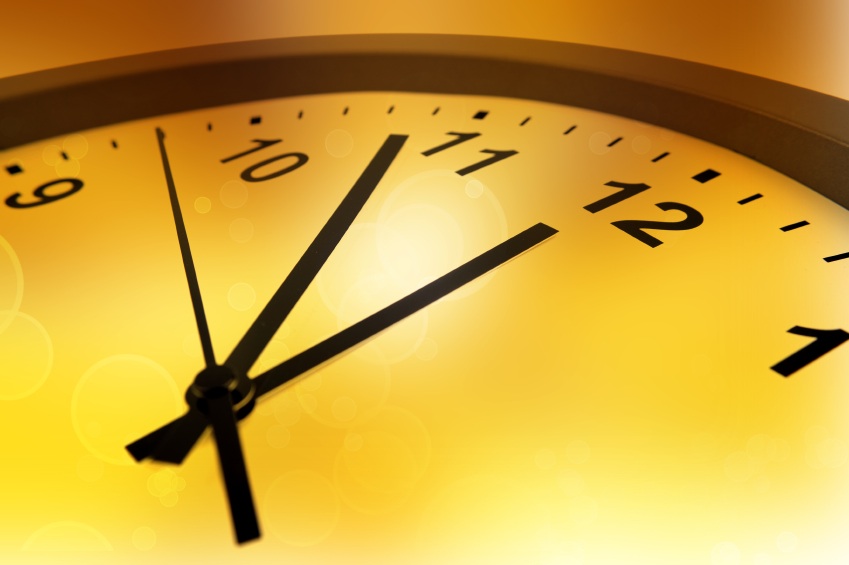 There seems to be a lot of chit-chat online about the best time of day for a job interview. Don’t be first! Don’t be in the middle! Don’t be last!  Uh, okay, guys. That was helpful.The only real argument in favor of a specific time comes from Psychology Today. If an interviewer sees too many strong candidates in a row early on, they may dock the rating of another candidate later in the day simply because they’re concerned about handing out too many high ratings. Simply put, it’s better to be interviewed in the morning. However, the reality is that job seekers typically have little control over the time of their interviews. If you’re lucky enough to have a choice, then here are the pros and cons of interviewing at each time of day.

What about the best day of the week?

Ultimately, fretting over the day and time of your interview is splitting hairs.  Your job experience and performance during the interview will determine whether or not you land the job, and that is pretty much that!

Looking for more guidance on your job search? Check out MyJobHelper for job search advice, tips and exclusive research.