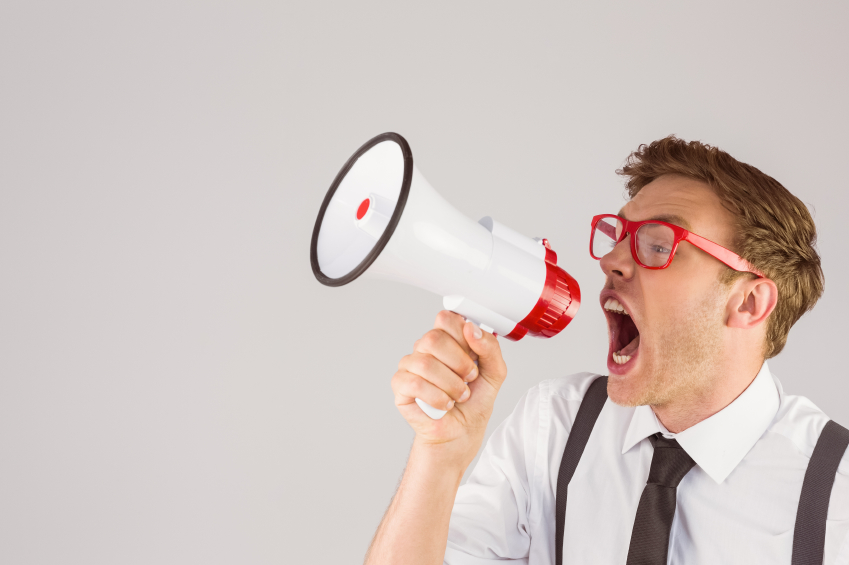 Bragging at work seems, on its face, like a bad idea. Nobody wants to look like an attention hog! Unfortunately, laboring away in silence is an equally terrible idea. There’s no point in going the extra mile if nobody is going to notice. It’s critical that the people you report to know exactly how hard you’re working, and it’s up to YOU to tell them. That way you can reap the rewards of hard work in both salary increases and recognition.

Make sure you get credit where it’s due.  It’s a given that most people work as part of a team, and you don’t want to take all of the credit for a team effort. However, you shouldn’t let your contributions go unnoticed. The tactful way to speak up is to first praise the entire team for their role in a successful endeavor, but then make sure your specific contributions are recognized.

Articulate your contributions clearly. Vaguely indicating that you were somehow responsible for the success of a project isn’t a very effective way to build your brand at work – be clear about your role! Describe the nature of a project, any hurdles you encountered, and how you helped move a project forward in spite of those hurdles.  Let them know if you worked long hours, and where you went above and beyond as an employee. Those are the kinds of details that impress an employer.

Document your achievements. Time might erase an employer’s memory of all that you’ve done over the weeks, months and years. Your own memory might be fuzzy! That’s why it’s important to document all of your contributions as an employee. Create a written record of your hard work so everybody is on the same page. If you increased revenue, make sure you indicate by how much. Maybe you trained a sales force, or spearheaded an important new marketing initiative. Write it down!